Skip to content
The pursuit of my love of rugs has been neither an easy nor an enviable endeavour, and if I am being frank, up to this point it could best be described as an “expensive hobby.” For you see, I do not descend from the more monied classes and accordingly building a rug company – such as it is – has been a slow process, fraught with stress, anxiety, depression, fear, countless delays, and all of those other words best not mentioned in polite company, let alone amongst your peers. It has taken its toll on my personal life in ways measured in innumerable “I’m Sorrys”, “I Knows”, “You’re rights”, and the worst “I’m sorry too” – reserved for when polite turns to impolite approaching malice. So innumerable in fact are these tolls, that on the bleakest days, the best mustered smile and feigned “Good” in “Good Morning” barely mask the darkness within as it spills into the everyday. But this is not a singular story. Rather, this is a story about all of us, how we all fight our own demons, and how we (as purveyors of fine woollen wares) engage in the rhetoric of sales against the most daunting of demonic possessed adversaries from the abyss: The Customer.
It is worthy of note as we begin to clarify and state emphatically that we are all customers of someone. We all buy things. Sometimes we resell them, sometimes not. The specific mundane nuances of every possible sales transaction and service interaction need not concern us as we go forward. No, only the fact that collectively, we (as a whole) are both customer and salesman or saleswoman, need stay top of mind. Shall we then? Let’s shall.

But I am the Customer!! 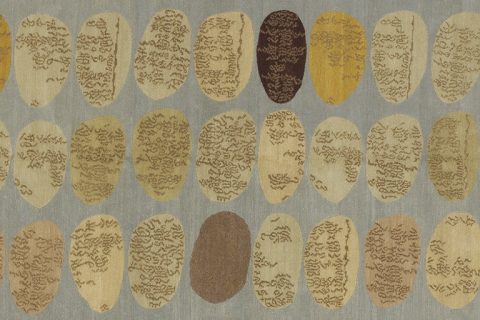 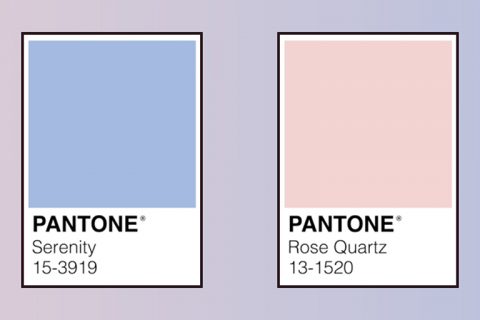 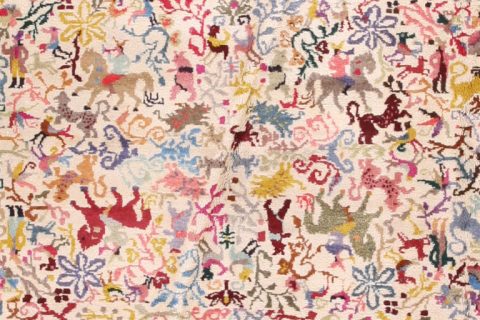