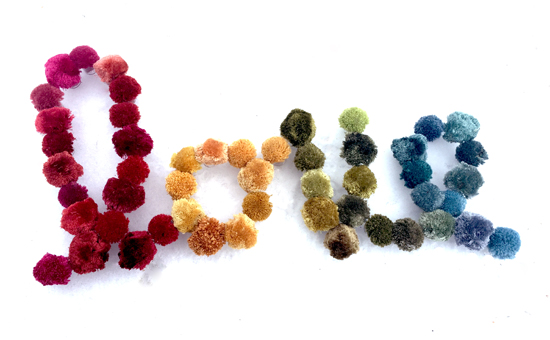 As 2015 wanes and we reflect on what has been, let us not lament what could have been, but in[…]

END_OF_DOCUMENT_TOKEN_TO_BE_REPLACED 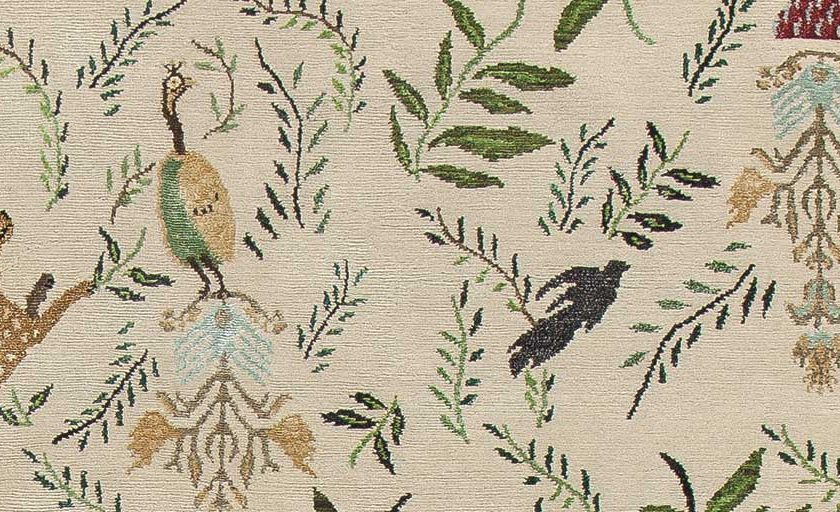 What is most interesting about ‘Menagerie’ is the overall composition and juxtaposition utilizing elements that are, in reality, quite texturally distinct. Large and looming elephants with their eraser like skin. Pouncing Cheetahs with ostentatiously soft and contemporaneously verboten pelts. Peacocks with wispy and delicate feathers. Verdant and fern like foliage swaying gently in a cool forest breeze. All of these elements rendered and re-imagined in luscious and variable combinations of Tibetan wool, silk, and natural nettle fibres.

END_OF_DOCUMENT_TOKEN_TO_BE_REPLACED 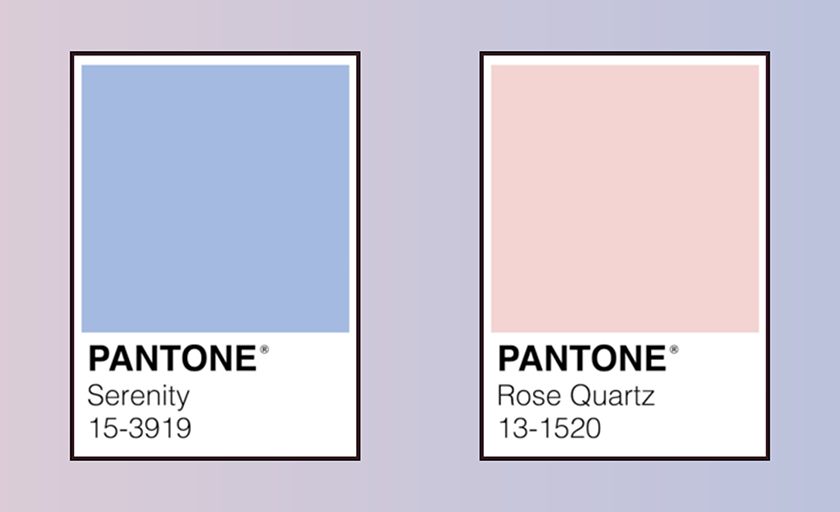 It was with great fanfare that Pantone announced: ‘For the first time, the blending of two shades – Rose Quartz and Serenity are chosen as the PANTONE Color of the Year’ for 2016. As has come to be expected there was an immediate flourish of social media and the subsequent announcement from industry insiders announcing their partnerships and ‘Color of the Year’ themed and coloured products. Sephora has introduced the ‘Sephora + Pantone Universe Color of the Year 2016’ makeup collection including Rose Quartz or Serenity coloured lipsticks. Perfect for those occasions when you cannot decide whether you want that healthy rosey glow or that ‘perhaps I should not have fallen through the ice and frozen to death’ tint on your lips, I say with no small degree of sarcasm. Kitchenaid was quick to announce that – thankfully – Color of the Year versions of their iconic stand mixer are available, though the Guava Glaze, a warm pink tone based on Rose Quartz (likely so named for certain reasons involving lame application of Copyright and Trademark laws), will not be available until summer 2016. Quelle horreur! To say that The Ruggist is underwhelmed by this selection and its seemingly apparent lemming like following would be an understatement.