‘I’m interested when things are upside down – because there are so many possibilities in that one moment. There is a lot that is exposed.’ – Anna Deavere Smith  (@annadeaveresmith on Instagram.)

The possibilities of this era, this perhaps untimely and certainly unprecedented moment, are profound and limitless; that they have manifest themselves during a period of pandemic, political posturing, and economic upheaval does not come as a surprise to those who have studied history. The book on the shelf is, after all, always repeating itself. With so much now laid bare, made raw and exposed, we – as members of human civilization – have been asked to embrace a ‘new normal’ by those nominally in charge. Yet this so-called ‘new normal’ mistakenly assumes a dutiful adherence to old systems of power, influence, structure, and the like, all of which are equally bound to this period of turmoil and so it is I ask of the rug and carpet trade, ‘How it is that we can genuinely change? To make an actual new normal that accounts for all that has been exposed not only by the events of the past six months, but by our own internal reflections – past, present, and undoubtably ongoing? What will the future of the rug and carpet trade look like? And most importantly, how can the decisions made today positively impact the future?’

Certainly there will be those who cling to what has been, to power structures that favour themselves, to systematically unfair labour practices, to a world in which luxury wares such as handknotted rugs and carpets are often made as inexpensively as possible to thus ensure maximum exploitive profit for a select few. These ideas belong to some elitist elysian days of the past no longer suitable for modern man. This is now the raison d’être of The Ruggist, to align with those who see a different – and better – path forward. I look forward to sharing with you what I uncover on this journey of discovery. Godspeed. 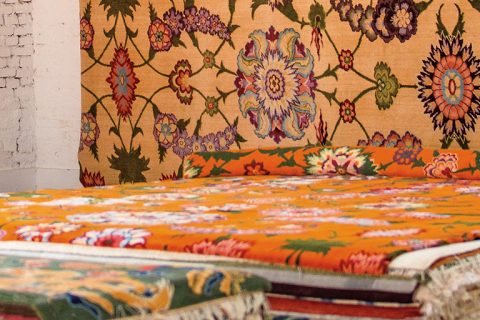 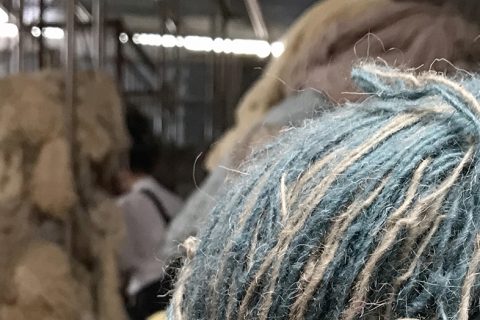 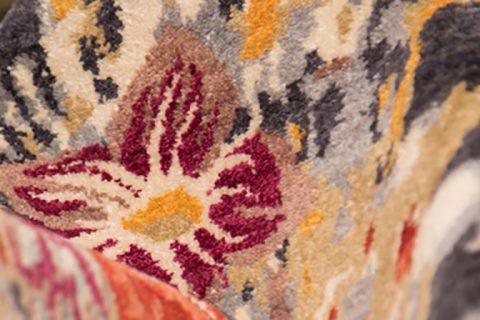