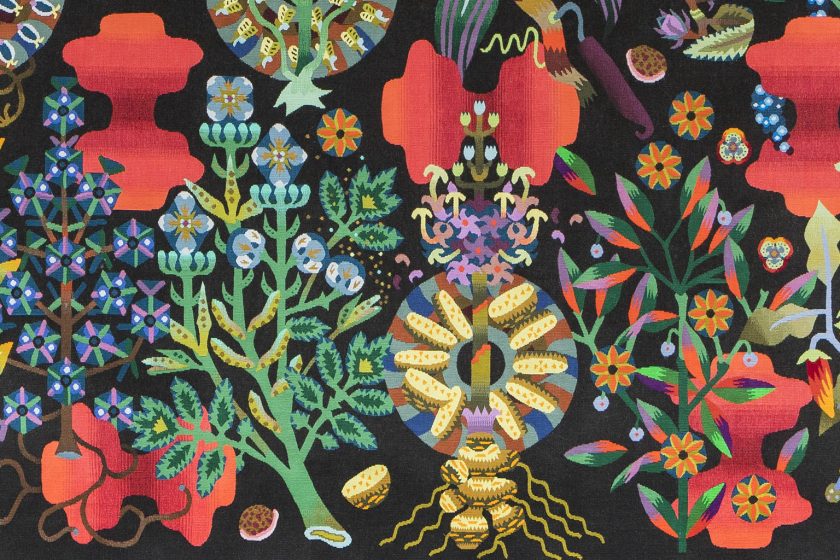 Pierre Marie was born in Nogent-Sur-Marne and as the child of ‘slightly hippie parents’ experienced a happy childhood filled with a passion for Disney animated films and ’an early enduring attraction to colour.’ Now as an accomplished designer in his early late thirties, he has prestigious collaborations with French brands such as Hermes and dyptique within his portfolio, or perhaps more accurately, oeuvre. He sees himself as an ‘artist-ornamentalist,’ that is it say, as Pierre Marie does, he is ‘Someone that has the talent and the knowledge to decorate any surface with a story, a pattern, a frieze. I would just say that some media are more hungry for drawing than others. And textile is definitely one of them.’

END_OF_DOCUMENT_TOKEN_TO_BE_REPLACED 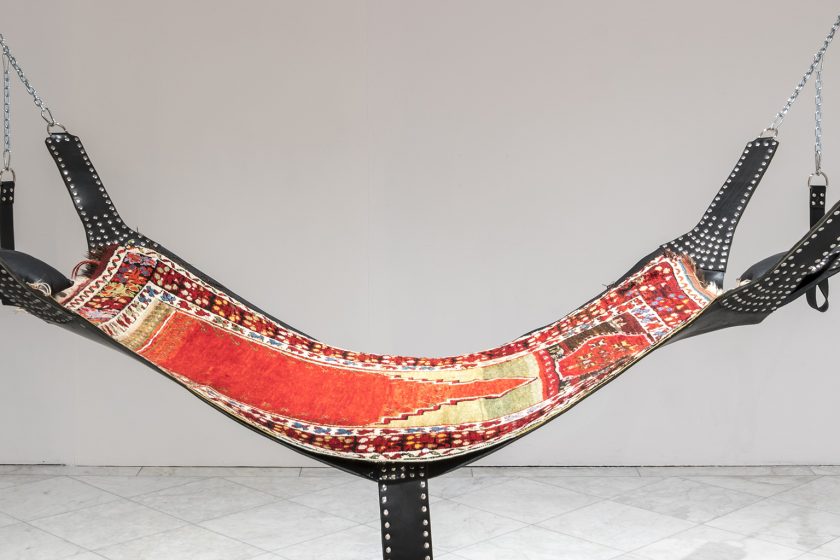 Like many topics related to the esoteric world of handmade rugs and carpets – and indeed of civilization broadly – different perspectives, different attitudes, different life experiences, different perceptions of the one true reality all influence how one reacts. Art, specifically the notion of carpets and rugs as art is by no means an exception, and it is this idea which routinely finds its way into the marketing and sales of rugs and carpets. ‘Art for the floor.’ and countless of other permutations of this tagline exist today just as they indubitably have existed since mankind first discovered the trade of rugs could be profitable. But ‘art’ is no clearly defined term. Contemporary usage leads one to understand many skills, artforms, and crafts as art. Cooking for example, or painting, or sculpture, to name but a few. Art, perhaps in an elitist attempt to winnow away the chaff, is also categorized into distinct sub-groups. Fine art, decorative art, folk art, classical art, again to name but a few.

END_OF_DOCUMENT_TOKEN_TO_BE_REPLACED 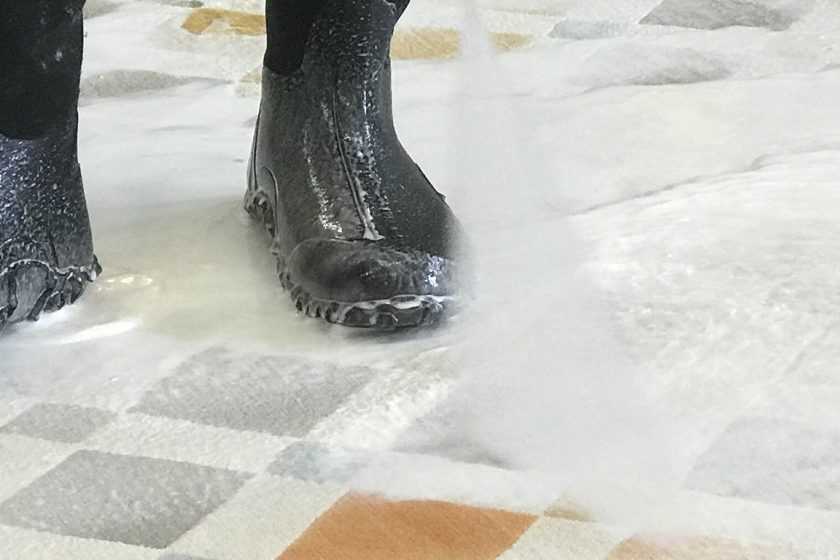 In the Spring 2018 issue of Rug Insider Magazine I authored an article titled: ‘Proper Care and Cleaning.’ The premise was and remains simple; to explore what it means when a rug dealer says a good quality handmade rug will last a lifetime with proper care and cleaning. As a former dealer of rugs myself I know I have said this phrase, just as I know far too often no further detail is provided. To push further, what is one to do when one is told to have a rug or carpet cleaned by a reputable or trusted rug cleaner? What does it mean ‘a trusted rug cleaner’ and moreover, how does one even go about finding a trustworthy cleaner? To answer these questions and to provide a bit of detail as to what happens when a rug is cleaned I took the opportunity to document – with the assistance of my cleaner Weaver & Loom – the cleaning of one of my own rugs. This is what happened.

END_OF_DOCUMENT_TOKEN_TO_BE_REPLACED 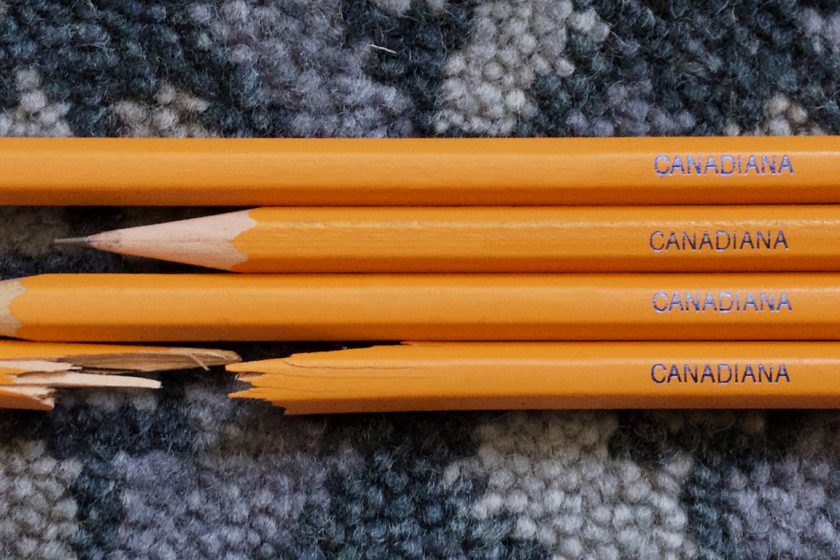 Written word can so easily lack the nuance conveyed by the pace and cadence of speech. Comedic timing depends heavily on this distinction and so whether one finds The Ruggist humorous or just plain laughable on occasion, others would say I have a decent sense of that timing. Irregardless – Which many argue is not a ‘real’ word rather a combination or regardless and irrespective, and following English convention would mean ‘without regardless’, a double negative so actually meaning ‘with regard’. More on this later! – of what you think, any self-respecting Rug Dealer, Ruggy (or Ruggie), Rug Salesman, Ruggist – but (k)not The Ruggist, Porter, Floor Technician, Expeditor, Rug Saleswoman, Rug Salesperson (Why must English remove gender specific nouns?), National Sales Director, Owner, Rug Historian, Creative Director, plain ol’ Person-in-charge, ad nauseam, worth their weight in a pile of wool dust has had to endure countless musings of supposedly clever customers, now known as CeCe, (and coworkers) all of which have been uttered so widely and geographically disparate that we must assume CeCe (singular in case, plural in meaning) are actually a special sub-species of human possessing a collective consciousness of indecision. Yes that is one sentence.

END_OF_DOCUMENT_TOKEN_TO_BE_REPLACED 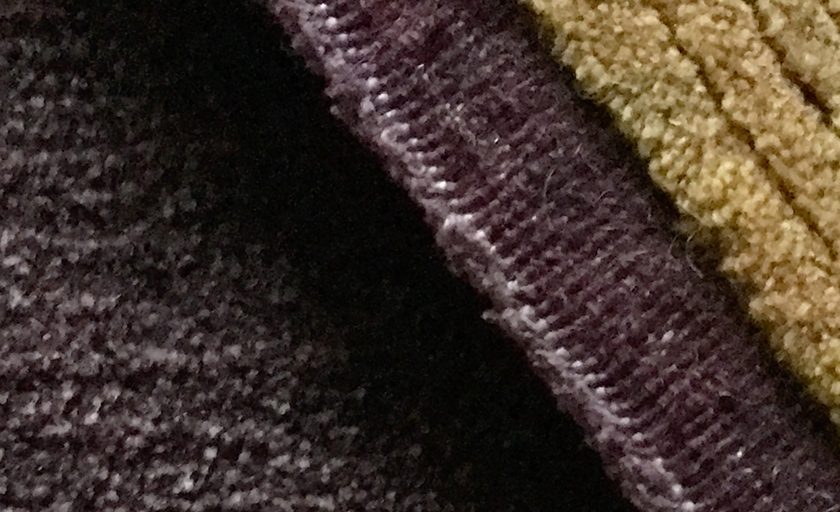 Beyond the scope of this commentator’s existence there most assuredly must have been a time free from corporate and financially driven trends, but that era – whenever it may have been – is far removed from the consumption driven reality that is the early twenty-first century of the common-era. In this day, in an ever increasing and readily apparent manner, consumers are not only bombarded with new trends, they are done so at an ever increasing rate; each new trend supplanting the former as if had never been, relegating it to the shelf of formerly-amazing-you-cannot-live-without-it products and ideas. This is the crux of the problem with trends. It is impossible to fully, genuinely, passionately, authentically embrace a trend because come the passing of another year, quarter, fashion season – of which there now number approximately fifty-two per year – or what have you, the next purportedly new thing must be embraced. This inherent obsolescence exists for no other reason than to sell more wares. For an industry such as the handmade rug and carpet industry, and additionally high-quality tufted and machine-made qualities, it is disingenuous at best to try and sell a product which can endure multiple years/decades/generations only to then proclaim another is needed when trends – manufactured as they are – change.