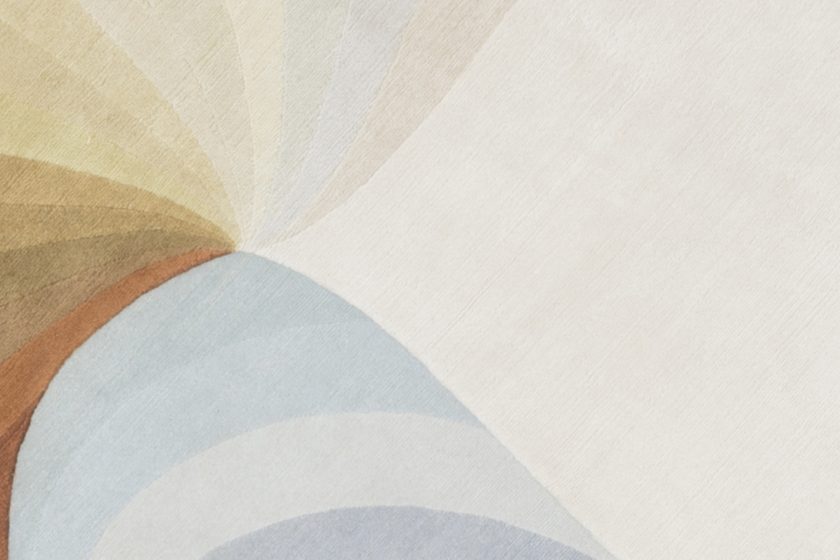 It was in the late summer of 2015 C.E. at the 12th annual – and apparent penultimate – New York International Carpet Show that I first met Fabrizio Cantoni of cc-tapis and became more acquainted with the Italian brand. At the time I had only recently begun to take writing and rug commentary far more seriously and in the process the two (2) of us had, as one does in this age, begun following one another on Instagram. After passing by the cc-tapis stand several times I returned and while making reference to Cantoni’s Instagram handle I inquired assertively, ‘Which one of you is Happy Fabrizio?’ as I approached. That is how I came to meet Fabrizio Cantoni, who along with his wife Nelcya Chamszadeh and their business partner Daniele Lora comprise the energetic triumvirate at the core of cc-tapis.