Skip to content
It’s hard to believe that the year is almost over. Seems like only yesterday I was browsing around AmericasMart seeing what was new and exciting. How the time does fly. Moreover, I realized this morning that is has been better than a month since my last post. I am sliding! So on this, the final Friday before Christmas – which even for our many friends who don’t celebrate Christmas is bound to be a slow day – I offer up an assortment of comments on small random topics of varying importance. And to my many friends, colleagues, and I should say enemies as well? I say Merry Christmas to some of you, Happy Chanukah to others, nothing at all to yet more, and finally to the rest, I look forward to the airing of grievances when next we meet.
So without further adieu… I give you some rambling thoughts…
It seems that my  post on NORS and Americasmart back in August (See this post) was a little ahead of the game, and maybe a little off the mark. Desirable hotel rooms are now opening up, and it looks like, if you were inclined to go to Atlanta in January you now could. Of course this begs to ask: Is anyone going? Well Yes and No. If you are a retailer selling low to midrange products then likely. If you specialize in serving the high end, then likely not. The reasons for all of this varies of course. Low end merchandise may well benefit from the combined gift and rug show, yet the high end seems to be leaving the mart faster than you can say “hand-knotted rug”. Feizy has left their permanent showroom, Lapchi won’t be in temporaries, and I am sure others are contemplating the same decision. Perhaps these vacancies will be filled with other merchandise more in keeping with the evolving dynamic of the combined show. Getting back to the hotel rooms though. Why are there rooms now? Crappy economy leading to fewer attendees or demand shaping trying to create interest? Either way I say don’t give hesitant people an easy reason not to go.
A quick tip of the hat to Lapchi for finally leaving Atlanta and for their approach to introducing their upcoming collection.
Speaking of the economy. In case you live in a bubble and your only source for news (sporadic as it is) is “The Ruggist”, I am saddened to inform you that the economy sucks right now. Yes, sucks! It’s  a technical term used by polite economists to describe “shit hitting the fan”. Pardon my language and use of hyperbole. For reasons and finger pointing blame that none of us will ever understand the economy is in recession and many companies beyond and including the rug industry are wondering what will happen to them. I favor the opinion of a writer from the New York Times who just the other day wrote that the success of America has always been in “churn”. Companies fail and new ones arise. Birth and Death. The alpha and the omega. And so on. Propping up faltering business models is no solution, whereas innovation and the passing of the torch is. In the end, some rug companies won’t survive, others will, and new ones will start. Honestly, the cycle is prime for starting a new rug company. Given the many factors of rug production not the least of which being time, starting new product development now for launch in say eighteen to twenty-four months would be ideal, assuming the recession has ended by 2010. Remember the eighties? I don’t but I’ve read about them and seen the movies.
This area is reserved for free advice. And it’s worth what you pay for it. You should always be cognizant to never get stuck with dead inventory. And I’d like to share a favorite quote of mine. “Always and never are two words you should always remember never to use.” – Wendell Johnson. Cryptic, eh?
I’d also like to give a tip of the hat to “The Rug Company”. You can find the ad I am referencing on Page 162 of the December 2008 issue of Wallpaper*. Aesthetically I find this ad a little busy for my own taste, but I admire it for what it accomplishes. Using existing photography from previously published ads clearly saves production expense, while at the same time it illustrates to consumers the breadth of their collection.  Kudos.
And while on the subject of ads I am giving some complimentary advertising that is also complementary. Full disclosure. I have previously worked with RugMark and currently work with Robin Gray Design.
RugMark is hosting a Cocktail Reception on Thursday, January 8, 2009 at 5:30pm in Atlanta during NORS. It will be held in the Stoddard Room of the E Street Lounge at the Ellis Hotel. Join them and bring a guest.
Robin Gray Design  will be hosting a weeklong grand opening event April 27-May 1 at their new Showroom in Santa Fe, NM. This corresponds with an exhibition of the Faces of Freedom photography exhibition benefiting RugMark. Also of note: Regency Royale of Salt Lake City has become a dealer of Robin Gray Design.
Well, I’d like to think I have more to say, but its been a long month of writing, and I must admit to being a little drained. However! Vacation begins in six hours, so until the New Year. Cheers! 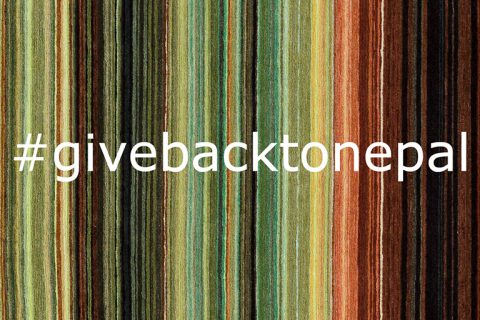 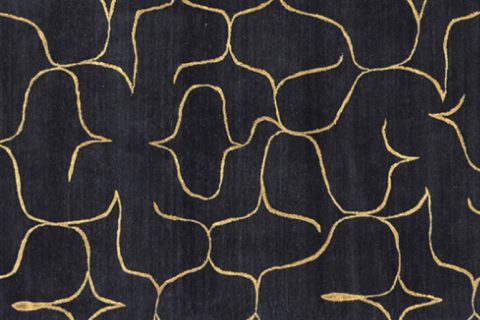