Welcome to the second of what I had planned to be two (2) posts on NYICS and “The Rug Show”. Due to a plethora of material generated by this year’s shows, there will in fact be a third installment featuring more rug and carpet reviews. But first!
I will begin by offering up my  apologies in advance as I have a feeling that this post is going to be verbose and long. Not that I am known for being succinct to begin with, but as this review has to now encompass two (2) shows it may just be that much longer, and for that you can place the blame squarely were it belongs. Ahh. I got you. For a second you thought I was going to say something like “on the shoulders of those who organized “The Rug Show” didn’t you? Well I’m not going to say that as it is not (entirely) true, but speaking of two (2) shows, I am going to say the following here now while you await even more reviews and since you’ve already had a little while to digest the initial reviews of the stunning (and otherwise) carpets shown at both shows. 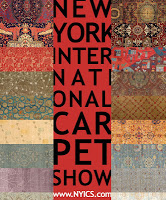 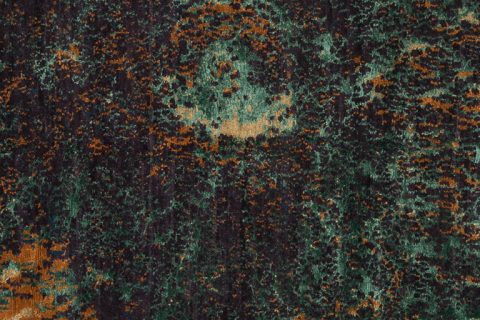 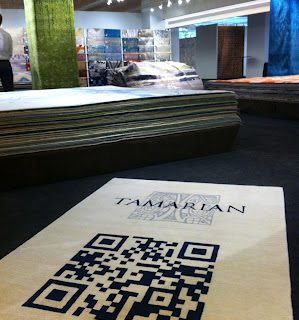