By now you must surely know ‘The Ruggist’ leans more liberal and tends to base our opinions on facts, not fear nor (only) cheap commercial exploits. The recent actions of the President of the United States are abhorrent and – without basis in statistically supported fact – an affront to civilized society. Said society also teaches us to avoid conflict by forgoing discussion of politics and religion, yet this exact lack of discourse has led us to this most interesting and disturbing time in history. I shan’t go into the specifics of my own religious or political views herein (spiritual and liberal as they may be), but know we can no longer afford to be silent on such matters.

Rugs and carpets represent the lives and livelihoods of people so far removed from the political and commercial process as to render their voices all but silent.

To show The Ruggist’s support of all of these carpet making peoples we are introducing the social media campaign #rugswithoutborders in order to highlight both the great diversity of rugs and carpets made all over the world and the vibrant cultures from which they come. ‘America (or any country) First’ is a con which fails to realize the interconnected nature of our modern world. While it is true some countries may excel where others may fail, it is our collective diversity which has given us the world in which we live. None of us – The Ruggist included of course – can claim to be omniscient or omnipotent, rather we all contribute as we are able to make this world, our world, a beautiful and vibrant place.

Tell your friends, no encourage your friends to not remain silent, but to speak against injustice. To do nothing is to say to those with whom we do business: ‘Your carpets are nice, but….’ While the immediate politcal situation seems to impact mostly our Iranian friends, history teaches us that demagoguery and fascism have more than one so-called enemy. Today it is the Iranians, perhaps tomorrow it will be… .

Join with me now in promoting any ‘rug without (a) border’ from any country with the hashtag #rugswithoutborders via the social media channel of your choosing. Tell us, tell our fellow Americans,  no tell the world about it so that we can all enjoy the fruits of humanity’s labour.

As an added show of solidarity with my fellow man, today we support and promote the beautiful work of our Iranian friends and colleagues. While one should never purchase a carpet based solely on its country of origin, one should also never categorically dismiss a carpet for the same reason. Rather, a measured individualistic approach should be taken examining each piece and judging it not on the relative beauty of its class, but rather on its own merits. Not shockingly, this could be a metaphor for people as well.

We began 2016 with great hope as the Iranian Carpet Embargo ended and so as 2017 begins with far less hope, let us revisit the great Iranian carpets we profiled last year in ‘Iranian Carpet Embargo – The End!’, but with fresh eyes and attention. Iranian rugs and carpets represent the lives and livelihoods of people so far removed from the political and commercial process as to render their voices all but silent. This of course applies broadly to all carpet weaving peoples, so while today we draw attention to our Iranian friends, think not of this as a call to action solely for them, but for everyone who needs a voice against tyranny and oppression. Collectively we must do our part to ensure not only our own interests, but those of people who have virtually no voice are aligned for the betterment of all, not just that of the few.

My roots may be American, but today, today I am Iranian, tomorrow I may be Indian, the day after I shall be Nepali, or Pakistani, or, or, or, ad nauseum. But I shall forever be human, one and the same as my fellow man.

This article is essentially a re-print of an email The Ruggist sent to our subscribers on 30 January 2017 in support of our Iranian friends and colleagues who make rugs. It is shared here today in the hope that our respect for them also extends to any of our rug making friends the world over. 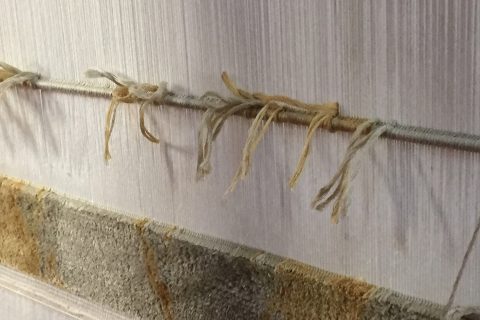 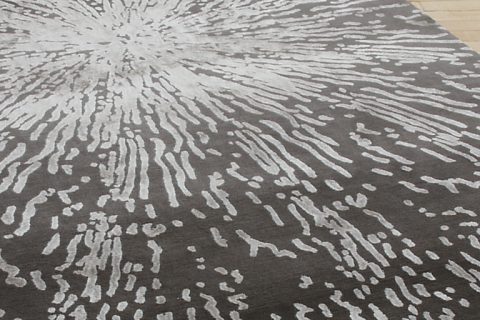