Piri Reis was a noted sixteenth century Ottoman admiral, geographer, and cartographer. Born Ahmed Muhiddin Piri (1465/70–1553 CE) he was a government backed privateer who sailed with his uncle before his eventual promotion to Admiral (Reis) in the Ottoman Naval Fleet. Known for his Kitab-ı Bahriye (Book of the Sea) which describes (in accurate detail for the time) important ports, cities, and navigational charts of the Mediterranean, it is his composite first world map of 1513 that brings his mention today.

Discovered in the Topkapi Palace in 1929, the Piri Reis Map as it is known, is the oldest known Turkish map showing the new world and one of the oldest maps of America still in existence anywhere (the oldest known map of America that is still in existence is the map drawn by Juan de la Cosa in 1500). The extant fragment of the map represents approximately one-third (1/3) of the original and was compiled by Piri from various sources as he himself had never sailed into the Atlantic. The map was signed by Piri in 1513 CE and later presented to the Ottoman Sultan Selim I in 1517 CE. It’s discovery was serendipitous as it existence was theretofore unknown when German theologian Gustav Adolf Deissmann – who had been commissioned to catalog the palaces non-Islamic items – located it in a search of the palace.  Feted at the time as it was then the only known copy of a map by Christopher Columbus, the Piri Reis map is an invaluable look into he technology and skill of the past, and is widely regarded. This is the carpet the map inspired.

Just as the map of Hacı Ahmed Muhiddin Piri (Hacı being the Turkish equivalent of the honorary and informal Islamic title Hadji) reflects state-of-the-art cartography of its time, the carpets of Wool and Silk, and particularly this piece embody start-of-the-art carpet weaving of this time. The production of this carpet is made far easier by the ‘mapping’ technology of computer aided design, and specifically the use of Galaincha software to render the graphs – or should I say maps – for weaving. It’s a playful fusion of centuries spanning technologies and craft that bring the best of each genre together.

The map was drawn on gazelle skin parchment which like all parchments has great stability and permanence if kept in a dry, stable environment. The carpet from Wool and Silk is made using Nepali-Tibetan construction with Tibetan highland wool and cultivated Chinese silk on a cotton foundation. Not dissimilarly to the map, these materials will endure generations if cared for properly.

Piri Reis is a spirited carpet that serves as homage to the rich cultural heritage of its Turkish designer Erbil Tezcan. Fun and lively, a definite conversation piece, the carpet reminds of the blending of cultures and technologies that make contemporary civilization what it is, much the same as Reis blended the work of others in creating his enduring mark on the cartographical history of the world. Who knows? Perhaps a future historian will discover this carpet and marvel at the mark this era of carpet making left on the craft. 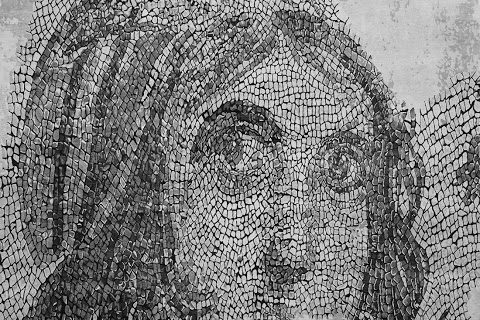 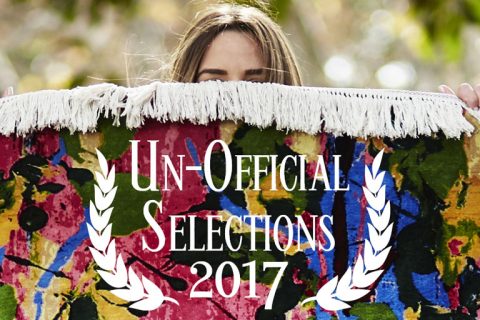