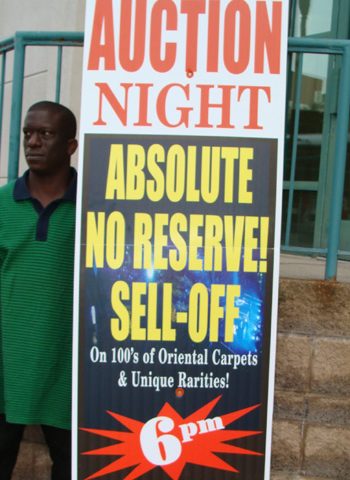 I would like, if I may, to take you on a strange journey, one that begins with The Ruggist going on record and saying that Lissa Wyman of rugnews.com deserves the praise and adulation of everyone in the World of Rugs who believes in, as is said, “fighting the good fight” for her recent editorial titled: A Disgrace in High Point Auction of Oriental Rugs, the full text of which can be read by following the link to the Rug News website, and then ends with, as is often the case, The Ruggist offending someone.
Reading not only Ms. Wyman’s words, but also those of the anonymous and otherwise commenters to her story inspired me to: 1) Make sure that more people know about her editorial, and B) Add my own take on the situation. Why? Because I love sticking my nose into things where some argue it might not belong.
Disgraceful Indeed! 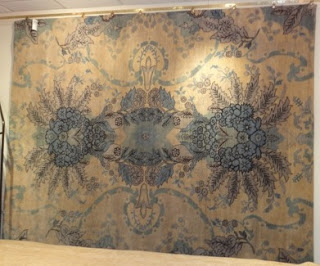