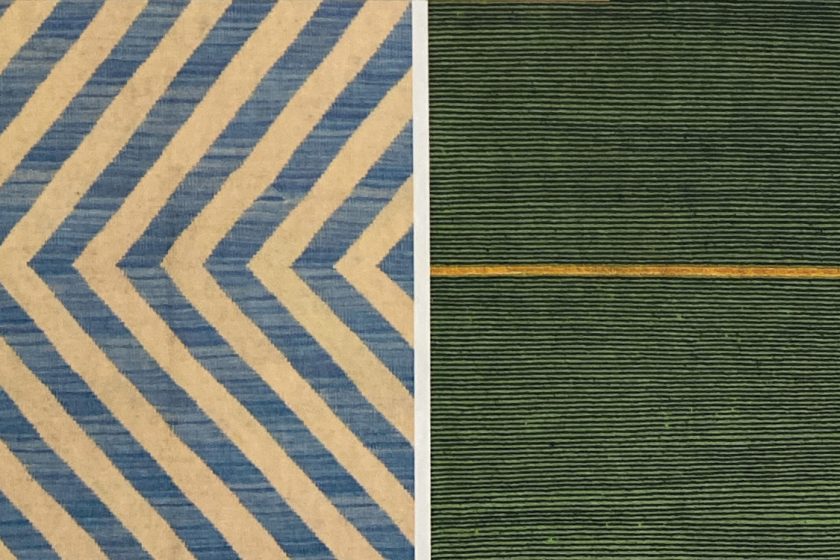 The nearly three-hundred pages of text and imagery of ‘The Handmade Carpet’ contain a wealth of knowledge accumulated over the long and storied careers of the authors Fritz Langauer and Ernst A. Swietly. The assertive authors undoubtably put forth superior and exhaustive efforts in compiling what amounts to multiple lifetimes of experience, information, expertise, commentary, and so forth as they attempt to explain, as the subtitle of the tome – ‘A Comprehensive Guide to Contemporary Rugs’ – purports, contemporary rugs and carpets. In the final analysis however, it must be stated that while the volumn is indeed comprehensive in regard to certain aspects of contemporary carpetry, it likewise lacks in its treatment of contemporary as the word has come to be employed in the colloquial of today.

END_OF_DOCUMENT_TOKEN_TO_BE_REPLACED 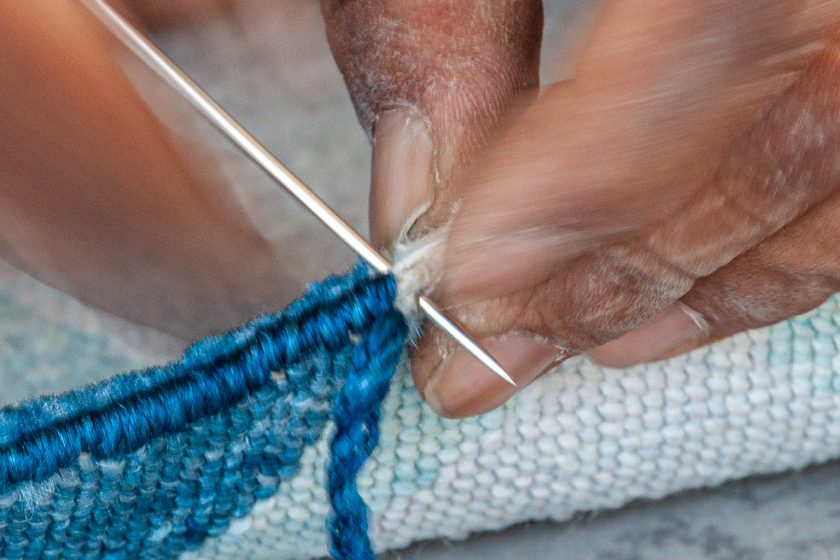