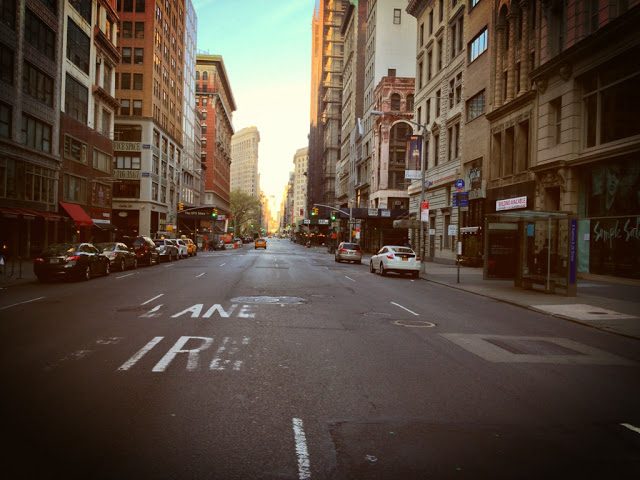 It was the middle of spring and I was jaywalking across 5th Avenue heading toward the Ace Hotel. Looking south I could see clearly the Flatiron Building glistening in the warm glow of the sun as it first struggled to crest the jagged horizon of Queens; the city that never sleeps was still sleeping. I pulled my phone from my pants pocket and snapped a quick photo, hoping that my brisk pace would not cause an otherwise memorable image to be blurry  It did not. I reached the opposite sidewalk and checked the time. Three after and I was one block away from that sweet nectar of the gods, and memories. 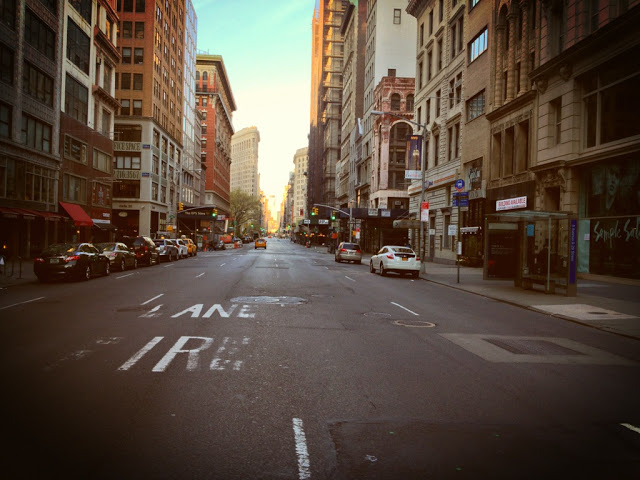