Fort Street Studio is known for producing carpets of refined elegance and are but one of a handful of companies that produce a quality honestly and literally described as singular. Crafted of Wild Silk (also known as Dandong Silk), with an impeccable attention to detail and precision, it is impossible to find a carpet of similar quality made by anyone else simply because there is no one else making carpets like this today. Recherché materials combined with a skilled labour pool that is ever decreasing in size limits what can and is being made. Oh! But the carpets that are made however, those are the things of which decadent dreams are made; none more so than Fort Street Studio’s Shag! 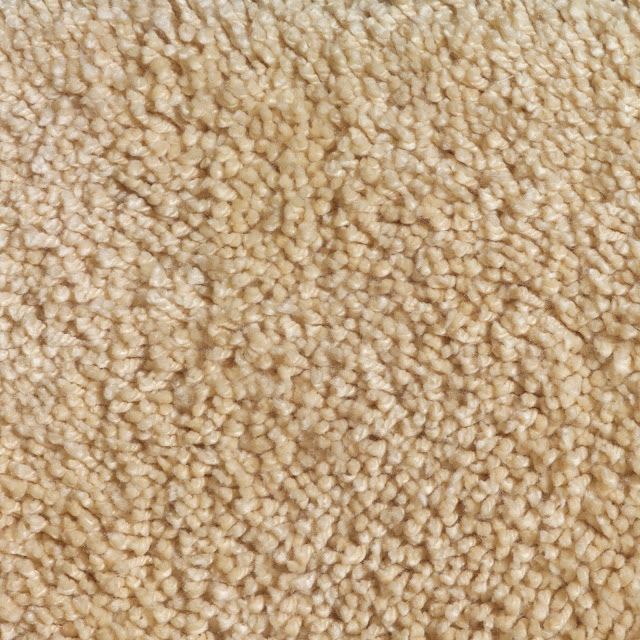 The more one studies carpets, the more one begins to discount design alone in determining the relative beauty of a piece. Certainly design is not to be discarded, but take any fine art object of your choosing and change the materials and construction to those of lesser standards, and my point becomes abundantly clear. As with most things, it’s the details that embody the inherent qualities, values, and desirability which support the overall aesthetics, especially in carpets. Juxtaposition (every designer’s favourite word!!!) then adds another level of interest as we weigh the expected versus the unexpected, and these carpets, they qualify as the latter.Janis Provisor and Brad Davis, Fort Street Studio’s dynamic Art and design driven co-founders, are children of the 1950s so it should come as no surprise that when nostalgic inspiration struck, it came in the form of recreating the iconic floor covering of their generation: shag. Of course this is not their parents’ synthetic yarn or low-grade wool shag, no this is something more. To quote their own marketing materials, it is ‘one of the most luxurious shags in existence.’

Davis, the more technical minded of the duo, had wondered if it was possible to create a thick shag silk yarn with a tight twist that would stand up to the heat and pressure of the drying process. Working alongside Fort Street Studio’s factory manager, himself an expert in making different yarn types, Davis began producing strike-offs – maquettes if you will – of varying pile heights before finally deciding that a long shag was most desirable. And thus the first iteration of Fort Street Studio’s shag was born. 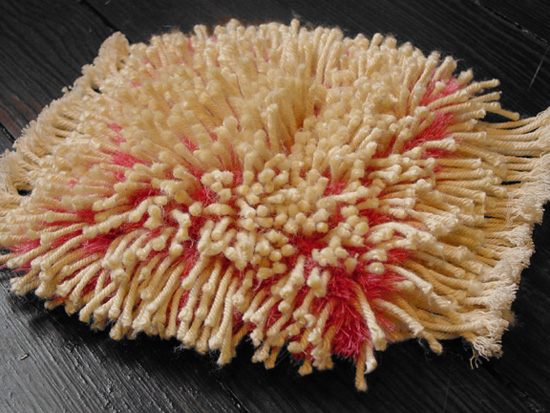 ‘Shag + Hair’ from Fort Street Studio
But creative minds being creative minds, the question had to be asked, ‘How could we make this better?’ In response to this rhetorical question, and in an effort to ‘introduce a little more magic’, Provisor and Davis were inspired to alternate knots of thick shag yarn with bright colours of standard weight yarn cut just that much shorter. The resulting ‘Shag + Hair’ quality imitates a sea anemone, with the ‘bright colours twinkling out from beneath the shag in a random and ever-changing’ fashion. Brad and Janis were so enamoured by this style that of all the carpets as their disposal, this is the one they chose to grace the floor of their New York City loft located in Tribeca. This of course begs the question: Why do we eschew the styles of previous generations, only to return to them over time? But I digress, as that is a question for another day. 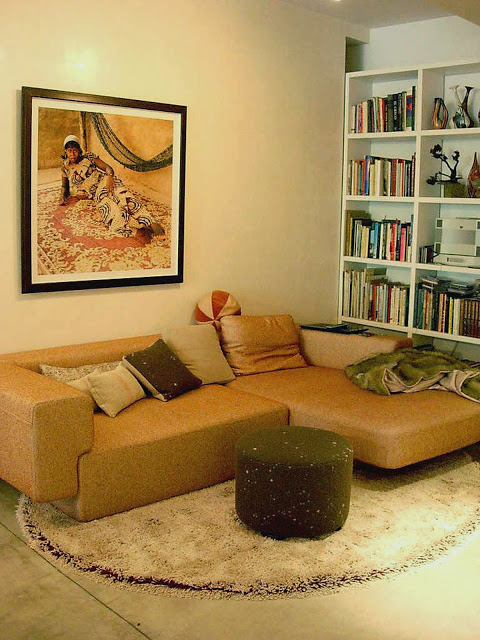 ‘Shag + Hair’ shown in situ in Janis Provisor and Brad Davis’ New York City Loft.
Describing the yarn of the ‘Shag’ as courser (thicker if you will) seems somehow inappropriately crude given the decadence of the construction, but technically it is both a courser yarn and weave over that of their signature classic one-hundred twenty (120) line construction. Knotted in a sixty (60) line quality – due to the yarn weight, the ‘Shag’ has an informal, familiar, and inviting aesthetic while at the same time retaining some of the elegance one associates with all things silk. As Dandong silk was historically used to weave functional strapping and belts of remarkable durability, the interplay between work and leisure, form and function, flowing and structured all come into play when understanding these carpets. Moreover, as the silk has a more matte finish than that of cultivated silk, there is a degree of surprise when first encountering one of these carpets. In fact, as I was seated in Fort Street Studio’s reception area awaiting Paul Melo, I looked down at the carpet I had just walked upon. The cloud like subtle bounce of the shag had felt soothing on my travel and city tired feet, but as I reached down to touch it, well, to quote a popular culture reference from days gone by, ‘It’s like Butta!!’ When Paul then greeted me I asked about the shag uttering the only compliment that still seems worthy: ‘It’s fantastic!’
Fort Street Studio’s ‘Shag’ and ‘Shag + Hair’ are available through their New York City Showroom and can be made to order in any size or colour combination of your choosing. An 8×10 carpet in the ‘more magical’ quality of ‘Shag + Hair’ retails for: $21,120.00 (USD). 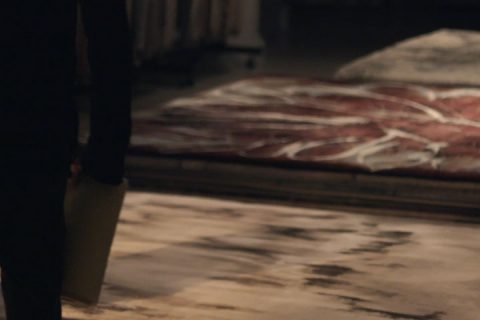